Since 2017, the GULAG History Museum together with the Memory Fund has been implementing the publishing program.

The program includes author book series, publications prepared by the Museum’s staff, and Veshchdok book series that tells stories of the items from the Museum collection – material evidence belonging to the epoch of the repression.

The books are sold in the Museum’s Book Shop and other book stores throughout the country.

Books published within the framework of the program

The handwritten palm-sized diary was created in the 1940s by the Karlag’s prisoner Olga Ranitskaya. She dedicated this small book to her son Sashka. It was for him that she drew funny pictures and composed couplets about the camp life. As fate has willed, this book didn’t get into Sashka’s hands although it wasn’t lost but preserved. This “picture story” became a material evidence of its author’s – Olga Ranitskaya – incredible life. 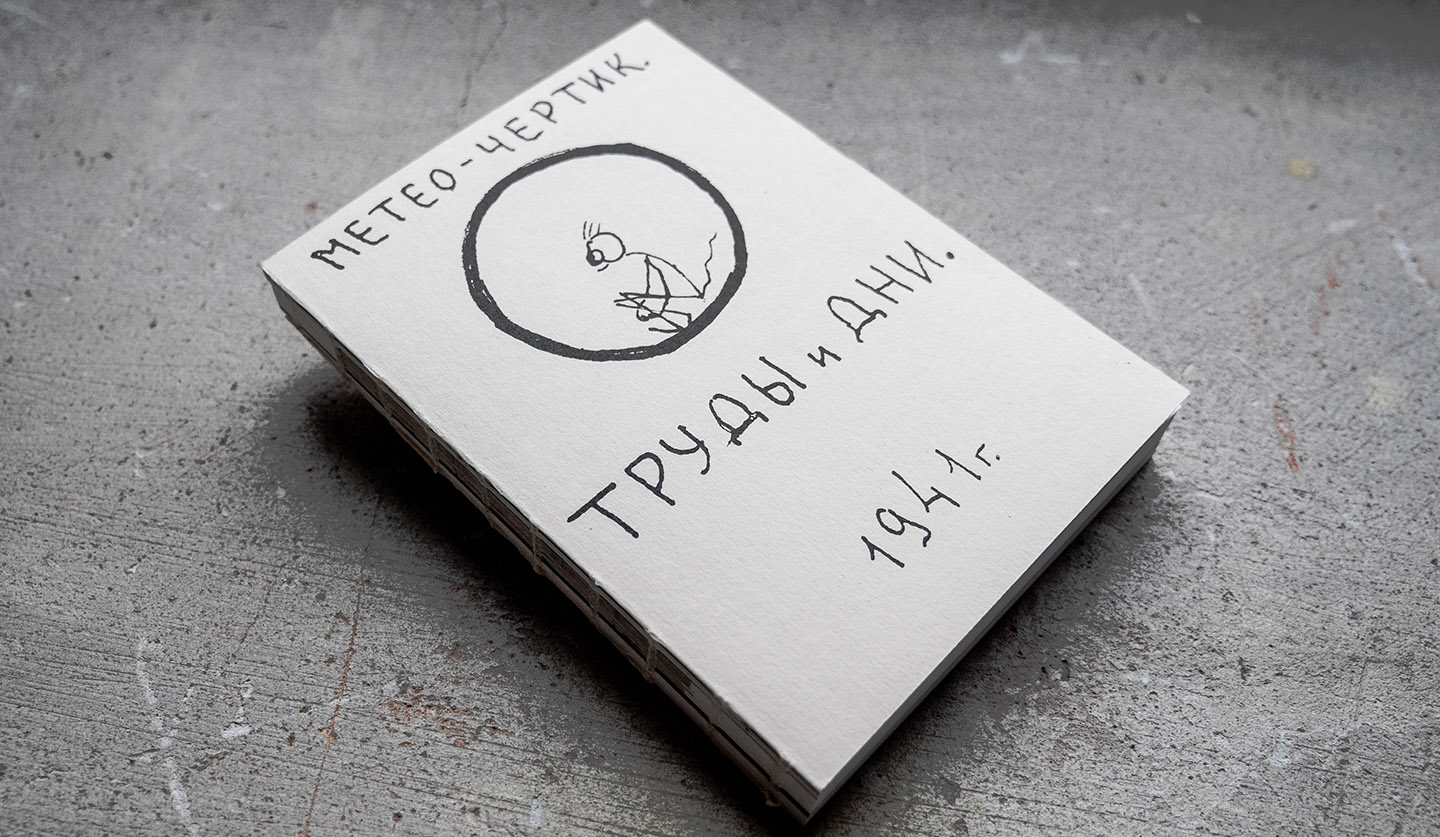 This cover unites a series of her publications in Novaya Gazeta newspaper, the handwritten diary itself, investigation materials, memoirs of Olga’s acquaintances, and her poetry.

The catalog of publications by authors repressed during the Soviet times. Books from the collection of Vladimir Petritsky.

The catalog includes more than 600 works created by 162 authors. The GULAG History Museum got them from V.A. Petritsky. Many books from this collection were published in the 1920s – 1930s, taken out from circulation due to the repression against their authors, and never printed again. Only a small number of such books were republished in the 1960s – 1970s after the rehabilitation of victims of the political repression had started. 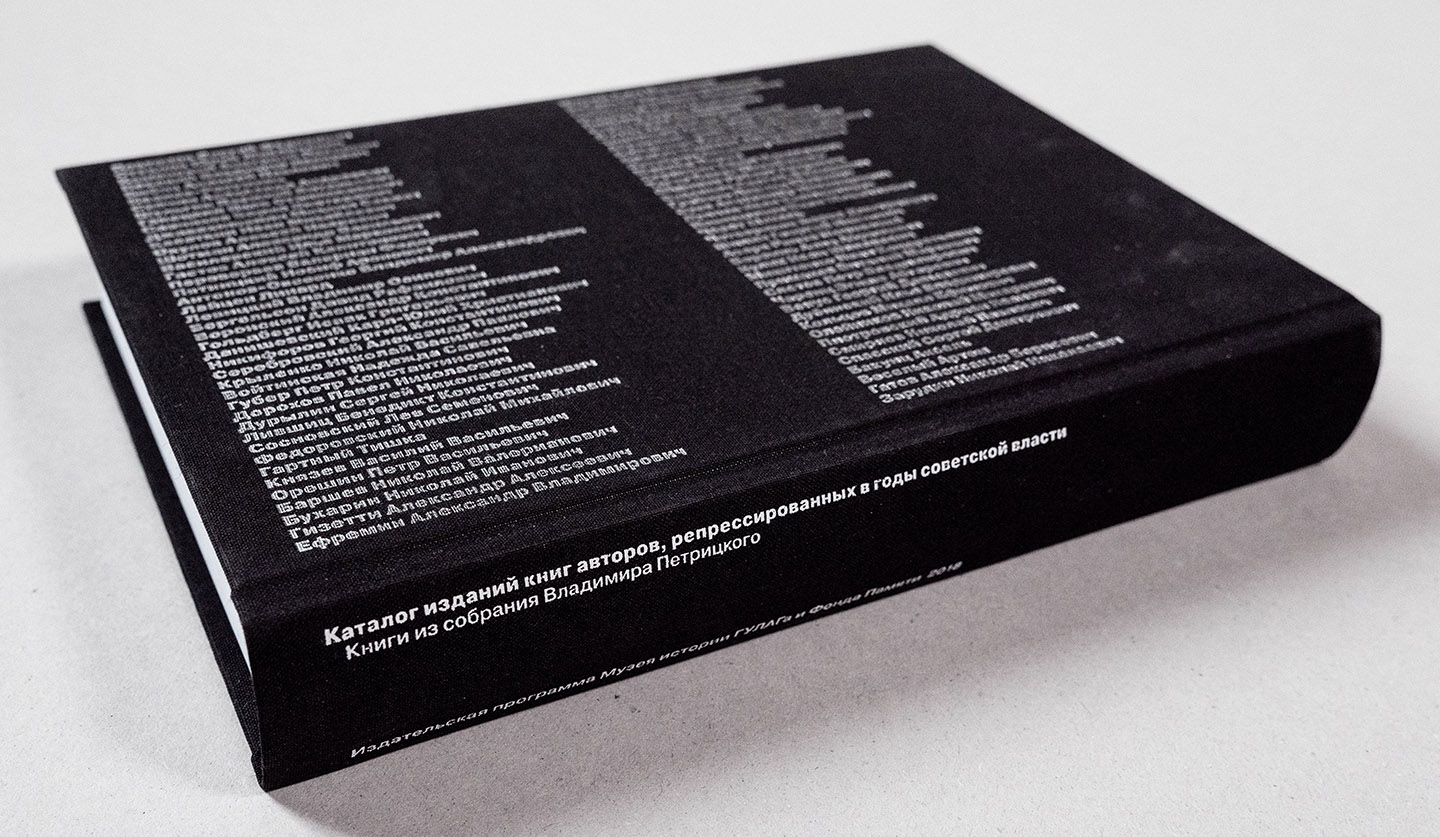 The authors of the books are repressed politicians, military commanders, writers, poets, scientists, and artists from different regions on the USSR.

Already back in the 1960s, Leonid Gorodin used to write about camp life.

Events and plotlines in Odnoetapniki stories are based on true hard lives and destinies of the prisoners who worked at Vorkutalag’s logging areas and construction sites. 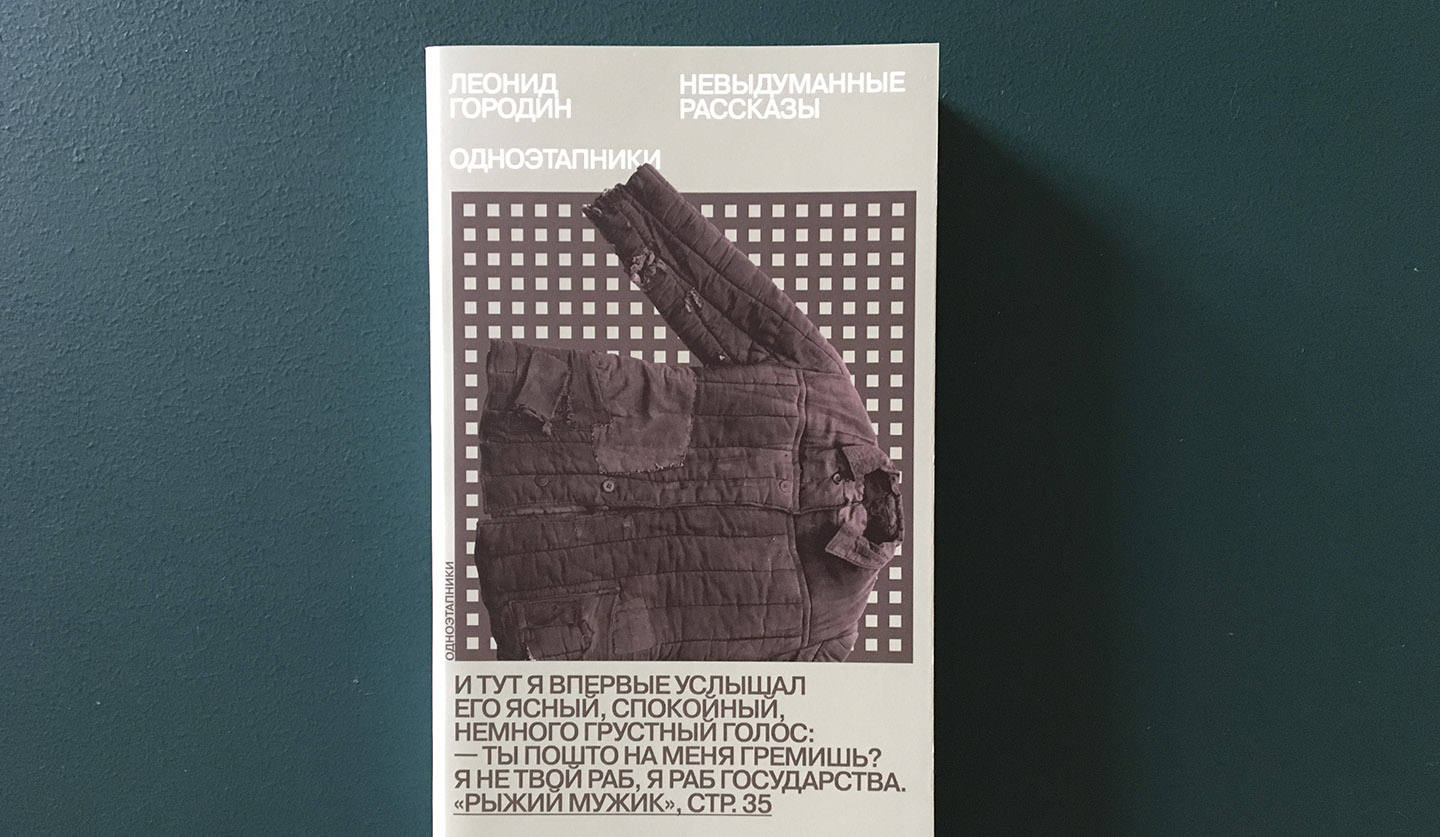 Gorodin was sentenced three times based on falsified charges of his counterrevolutionary Trotskyist activity. Archival inquiries done by the Museum’s Documentation Center helped get all three folders with investigation files related to Leonid Gorodin.

The book includes minutes of interrogations of Gorodin and witnesses where his “Trotskyist activity” is totally denied.

Irina Ratushinskaya. «Grey is the Color of Hope. Poetry and Documentary Prose»

This is practically the only book about the high-security political colony for women that existed in the post-Stalinist epoch. The book was translated into several languages and published in more than 20 countries. It was published in Russia for the first time. 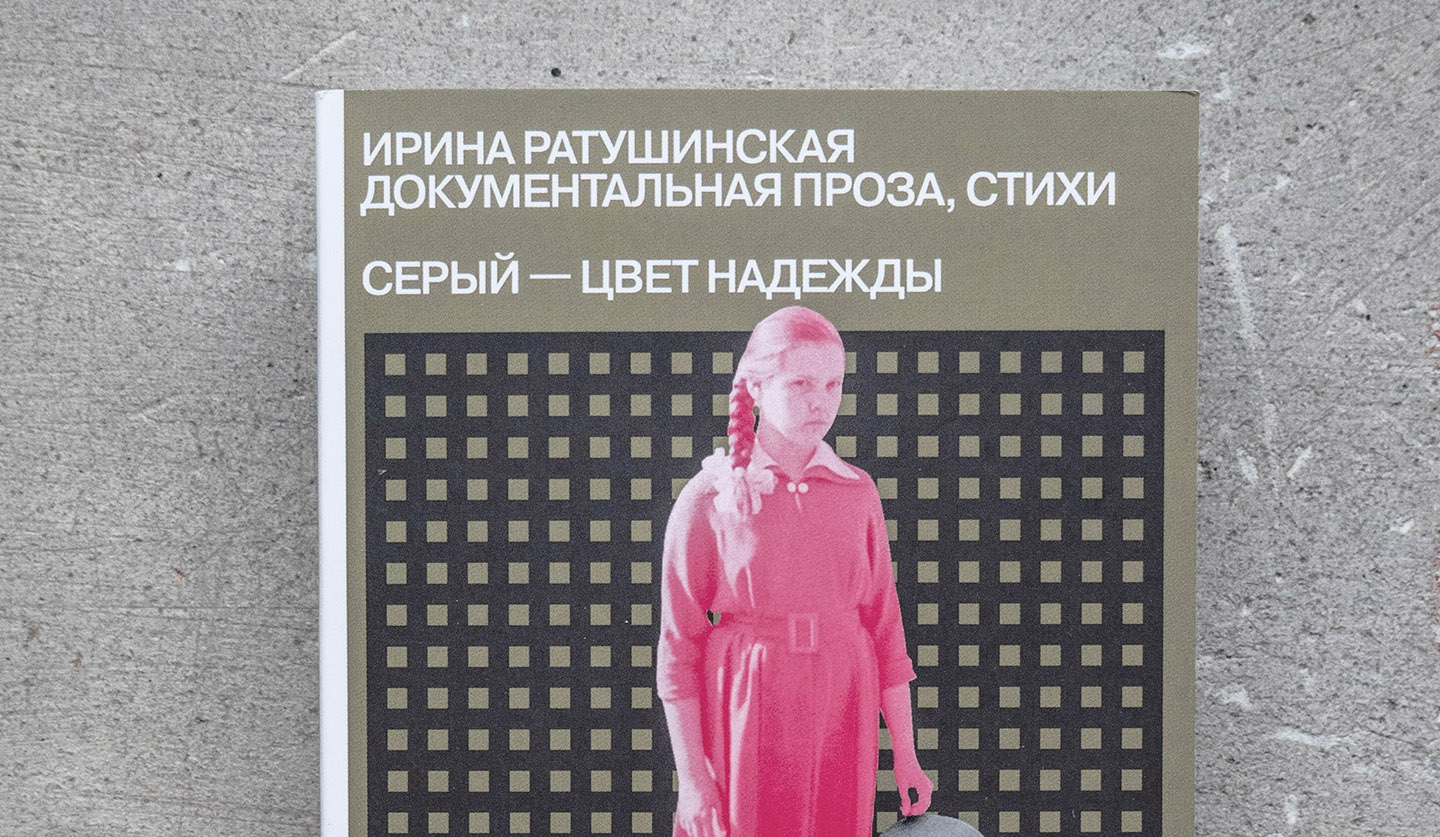 In accordance with Article 70 (“anti-Soviet agitation and propaganda”), Ratushinskaya was sentenced to seven years in a high-security camp followed by a five-year exile. Five parts of the text of her sentence included her poetry qualified as “slanderous documents in the poetical form.”

With utter precision, she managed to describe the atmosphere of horror pervading the camp. And most important is that she managed to show that one can stand strong through all hardships.

The book also includes selected poetry of Irina Ratushinskaya, her biography, information about her fellow prisoners in the Small zone, rare photographs from the family archive, “ksivas” – letters which Irina Ratushinskaya handed over to someone outside of the camp bypassing the camp censorship, and the text of her sentence.

The book about the repressed artist Boris Kreytser from Leningrad came out as one two-part book of the Veshchdok series. 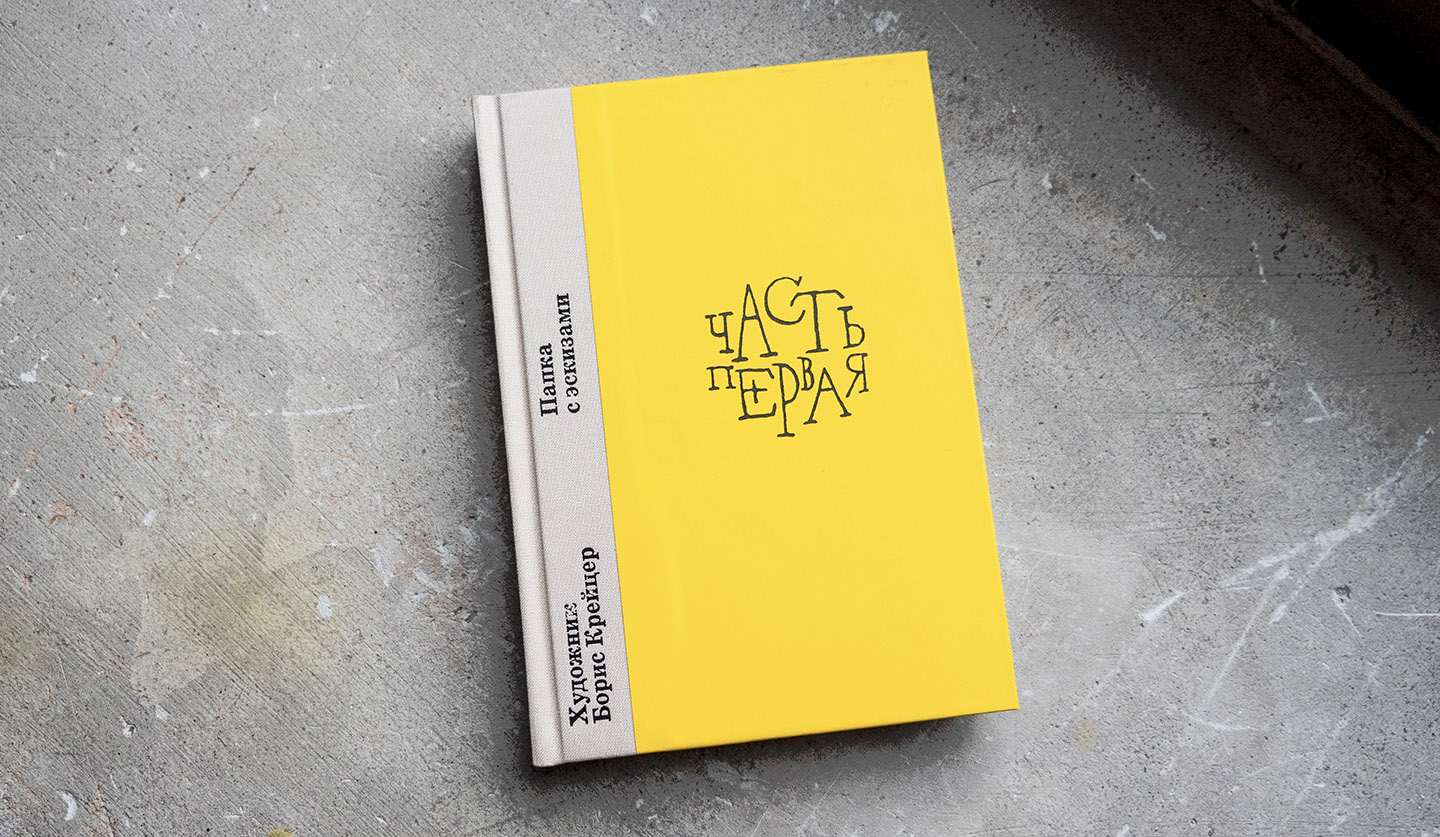 One part of this book is a story of his happy professional life with its artistic achievements and victories.

Another part of it tells how Kreytser managed to get rehabilitated, cleared of the unjust charges, find the love of his life, and return into his profession after the repression.

GULAG’S ATLAS. The Short Story of the GULAG and the Political Repression in the USSR

Museum’s specialists carefully selected the key documents, statistical data, quotes, and photographic materials that help track down origination, development, and decline of the USSR’s repressive system during the 1920s – 1950s. 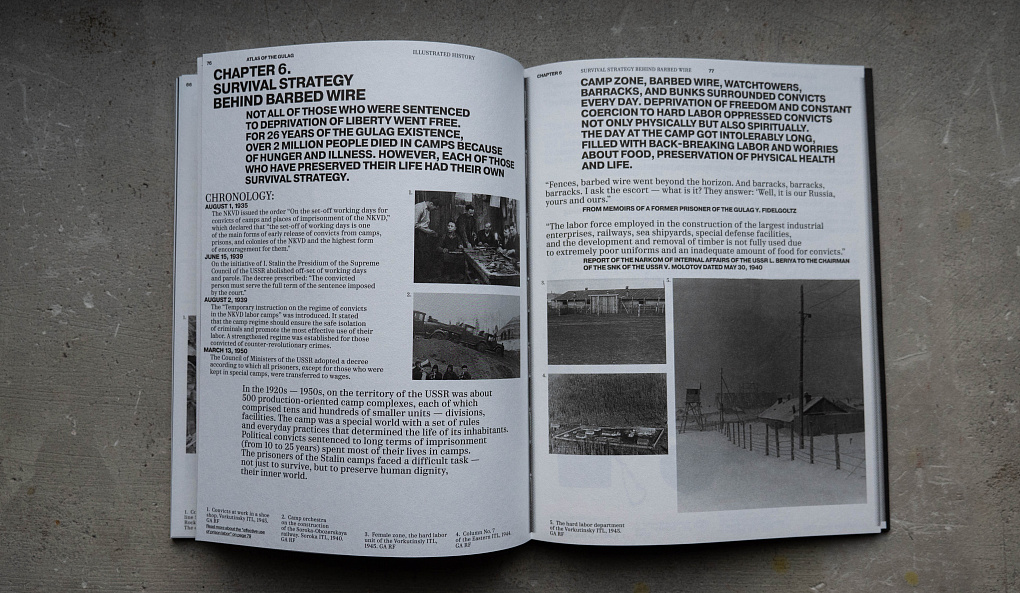 In spite of its small format, the GULAG’S ATLAS is based on many sources of information about the GULAG – scientific researches, archival documents, memoirs of witnesses, rare archival photographs, museum exhibits – as material evidence of the epoch of repression.

Written in plain language, the GULAG’S ATLAS will be interesting both to those who encounter the topic of the repression for the first time and those who wish to fill the gaps in knowledge related to the sequence of events, understand the GULAG’s economy and geography as well as survival strategies in camps, the rehabilitation process, and today’s memory of the GULAG.

«THE SURVIVORS» — is a project representing memoirs of victims of the mass repression in the form of graphic novels. The protagonists of these graphic novels are the people whose stories are presented at the new permanent exhibition of the GULAG History Museum. Four graphic designers illustrated their memoirs. 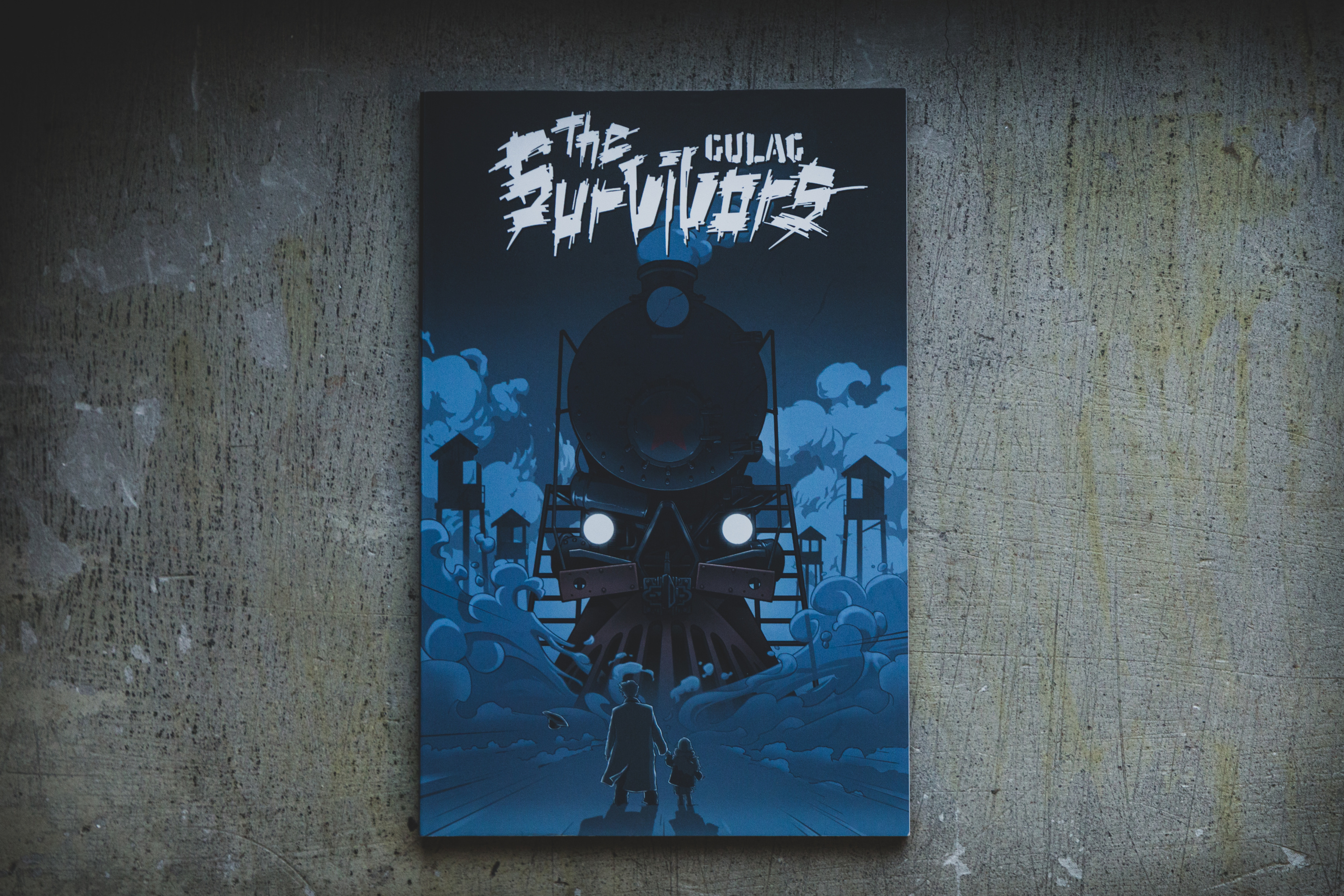 This project was developed by the GULAG History Museum in cooperation with the BBDO Moscow creative agency and implemented with the support of the Memory Fund and the funds gathered at Planeta.ru crowdfunding platform.